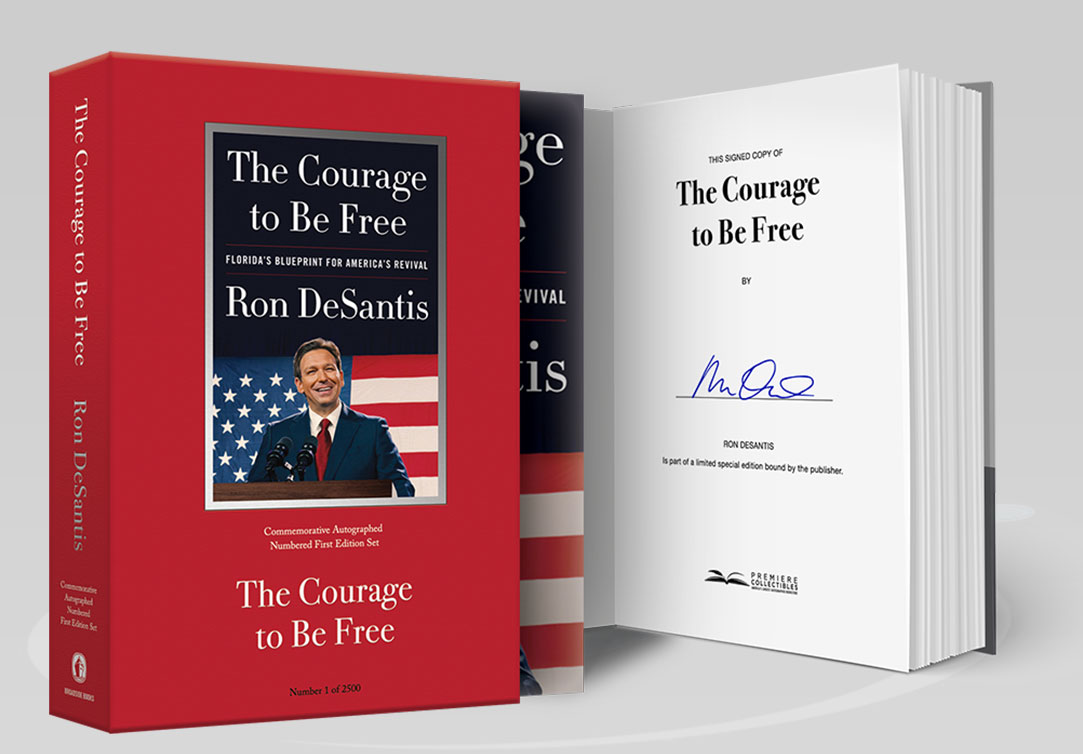 The Courage
to Be Free 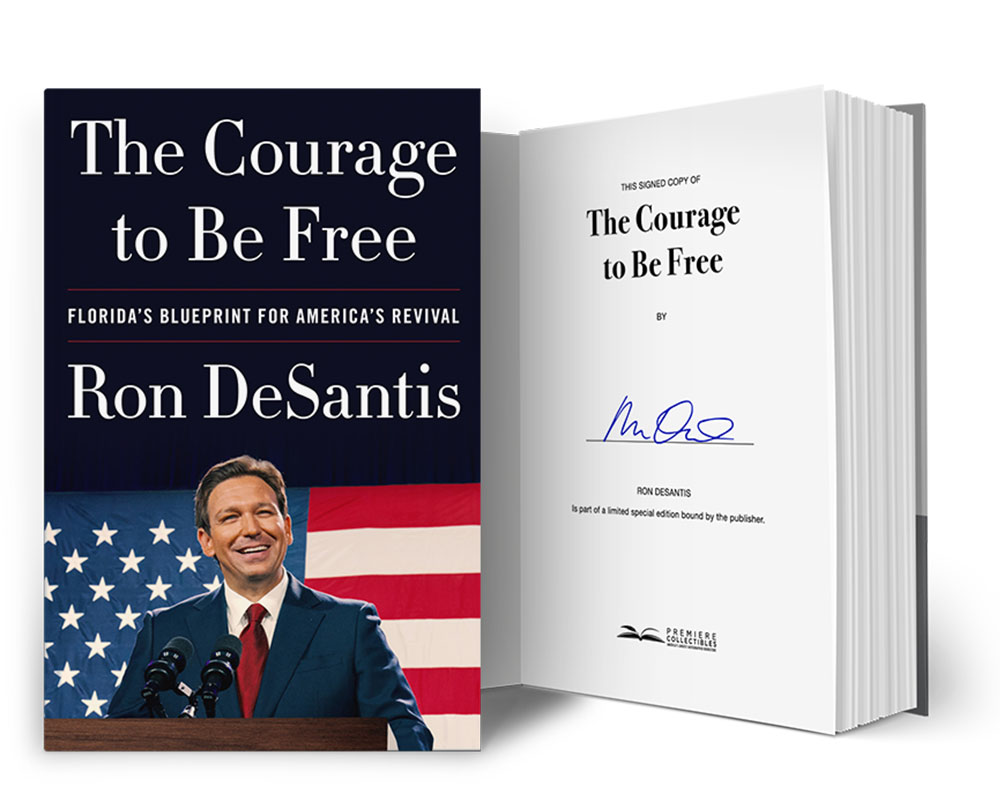 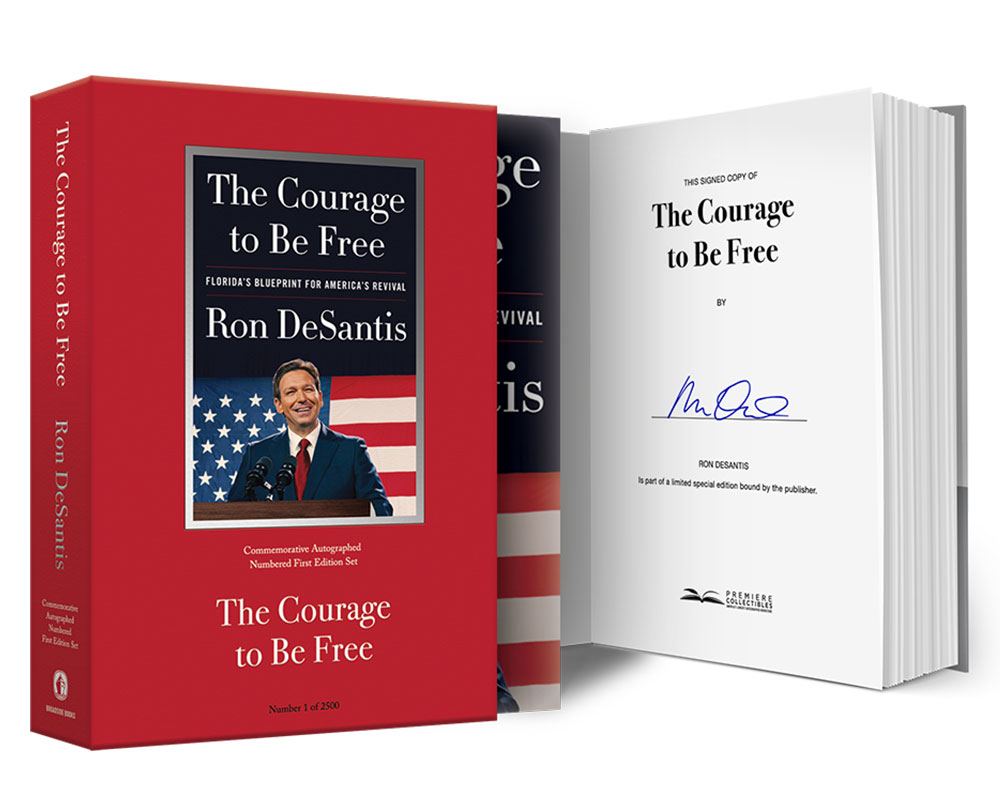 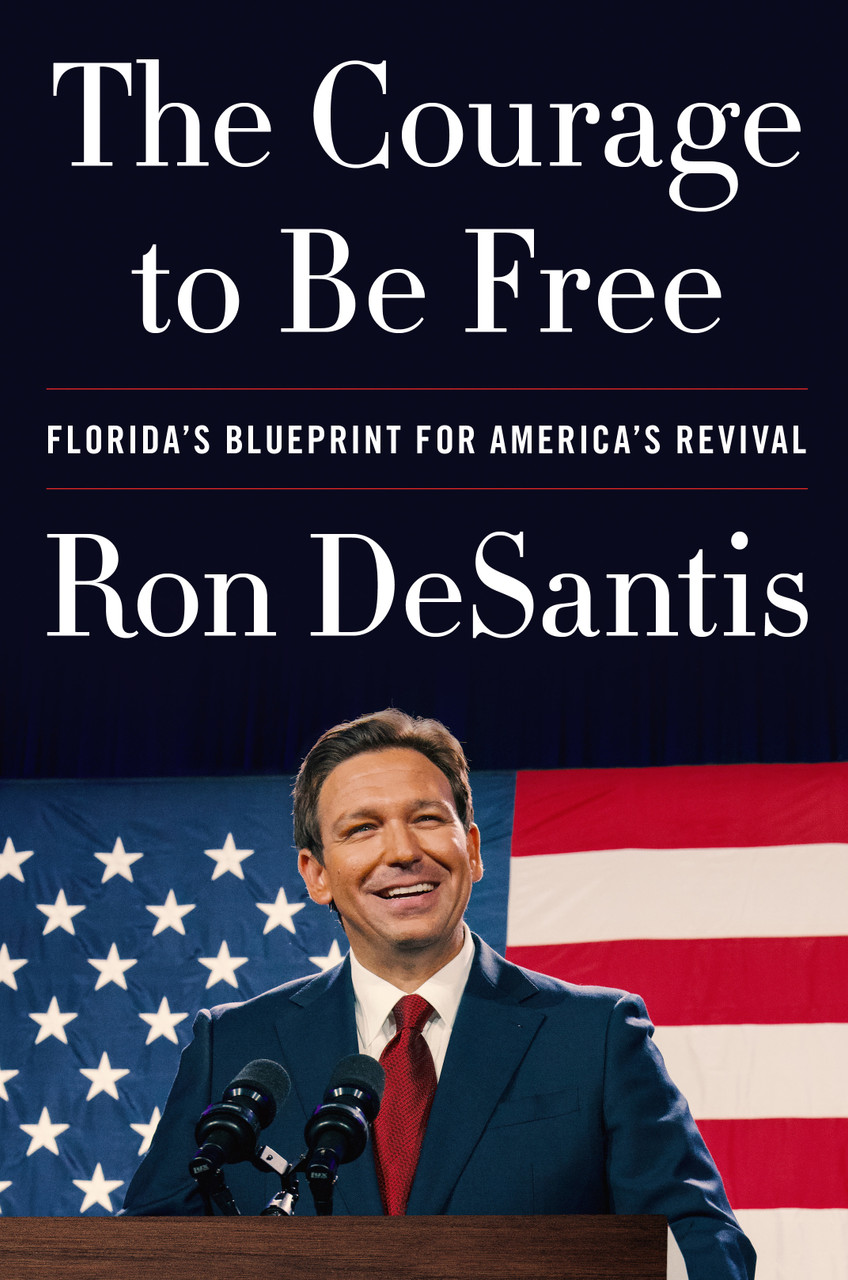 About
The Courage
to Be Free

No American leader has accomplished more for his state than Governor Ron DeSantis. Now, he reveals how he did it.

He played baseball for Yale, graduated with honors from Harvard Law School, and served in Iraq and in the halls of Congress. But in all these places, Ron DeSantis learned the same lesson: He didn’t want to be part of the leftist elite.

His heart was always for the people of Florida, one of the most diverse and culturally rich states in the union. Since becoming governor of the sunshine state, he has fought —and won—battle after battle, defeating not just opposition from the political left, but a barrage of hostile media coverage proclaiming the end of the world.

When he implemented evidence-based and freedom-focused COVID-19 policies, the press launched a smear campaign against him, yet Florida’s economy thrived, its education system outperformed the nation, and its COVID mortality rate for seniors was lower than that in 38 states. When he enacted policies to keep leftist political concepts like critical race theory and woke gender ideology out of Florida’s classrooms, the media demagogued his actions, but parents across Florida rallied to his cause. Dishonest attacks from the media don’t deter him. In fact, DeSantis keeps racking up wins for Floridians.